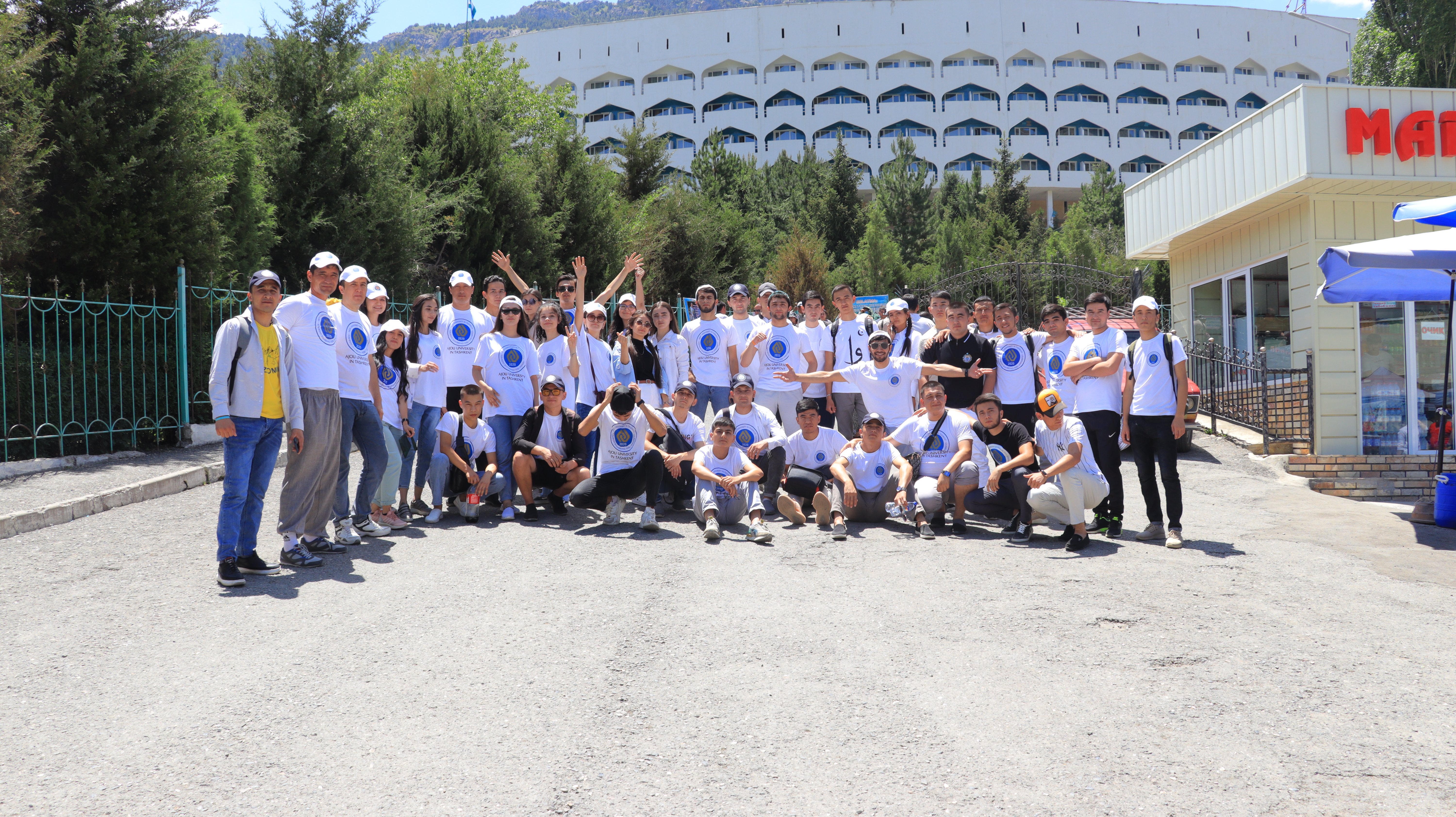 Zamin tourism zone is an ecologically pure region, which has preserved its original appearance and has unique flora and fauna. It is located on the territory of Zamin State Reserve in the Jizzakh Region of Uzbekistan on the tourist route between Samarkand and Tashkent. It is known from history that Zamin was a part of one of the most ancient regions in Central Asia: Ustrushana, surrounded by ancient regions: Sogd, Bactria, Fergana and Chach. According to archeological sources, the age of  Zamin exceeds two thousand years old (2nd-1st centuries BC). During excavations archeologists found remains of a settlement aged more than 2500 years. Zamin in Persian and Tajik means “agricultural land”, because even in ancient times it was noted for fertile soil.

Zamin State Reserve is located on the area of 24110 hectares and has unique landscape with a distinct mountain range, descending from east to west and covering the middle and high ridge at the altitude from 1760 to 3500 meters above sea level.

Today Zamin is the green area, rich in various species of birds. In the depths of pine forests, you can find such rare birds as a ringdove, bunting, turtle dove, blackbird, Turkestan owl and Turkestan starling. Also here you can find an unusual bird: white-winged grosbeak, with black, yellow and green feathering, which eats conifer seeds. Permanent inhabitants of Zamin highlands are Turkestan lynx, black stork, Central-Asian ibex and white-clawed bear. The uncommon flora of Zamin, named as “Uzbek Switzerland”, deserves a special attention. The territory of park is covered with pine and conifer (archa) forests, unique all around Central Asia. There are more than 880 species of plants, and dozens of them are endemic.

In addition to unique nature, Zamin has rich recreational resources. The national park is an ideal place for ecotourism, and Zamin mountains are a candidate to the UNESCO List of Natural World Heritage.

Ajou students enjoyed such a beautiful nature of Uzbekistan and gained marvelous expressions. 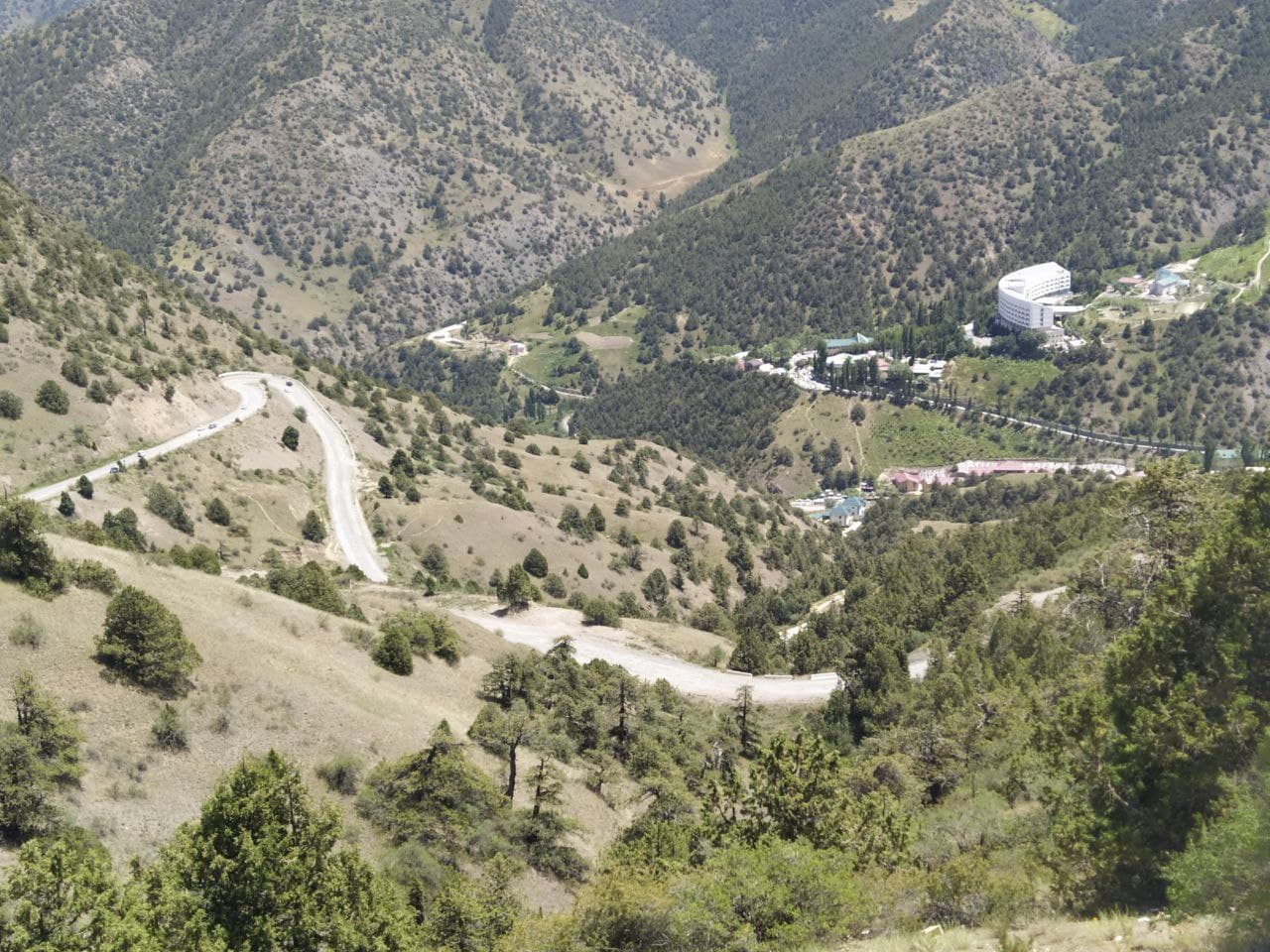 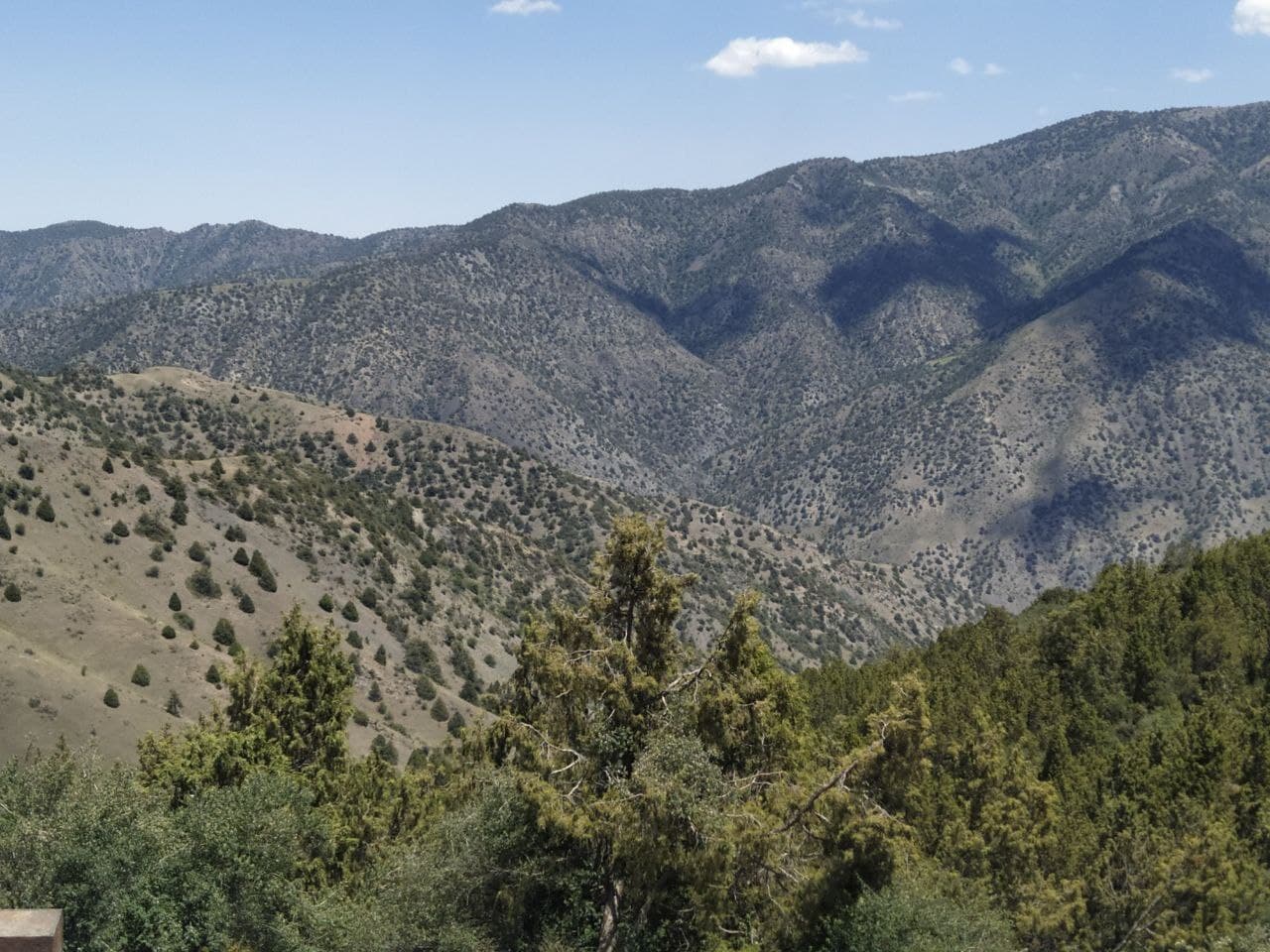