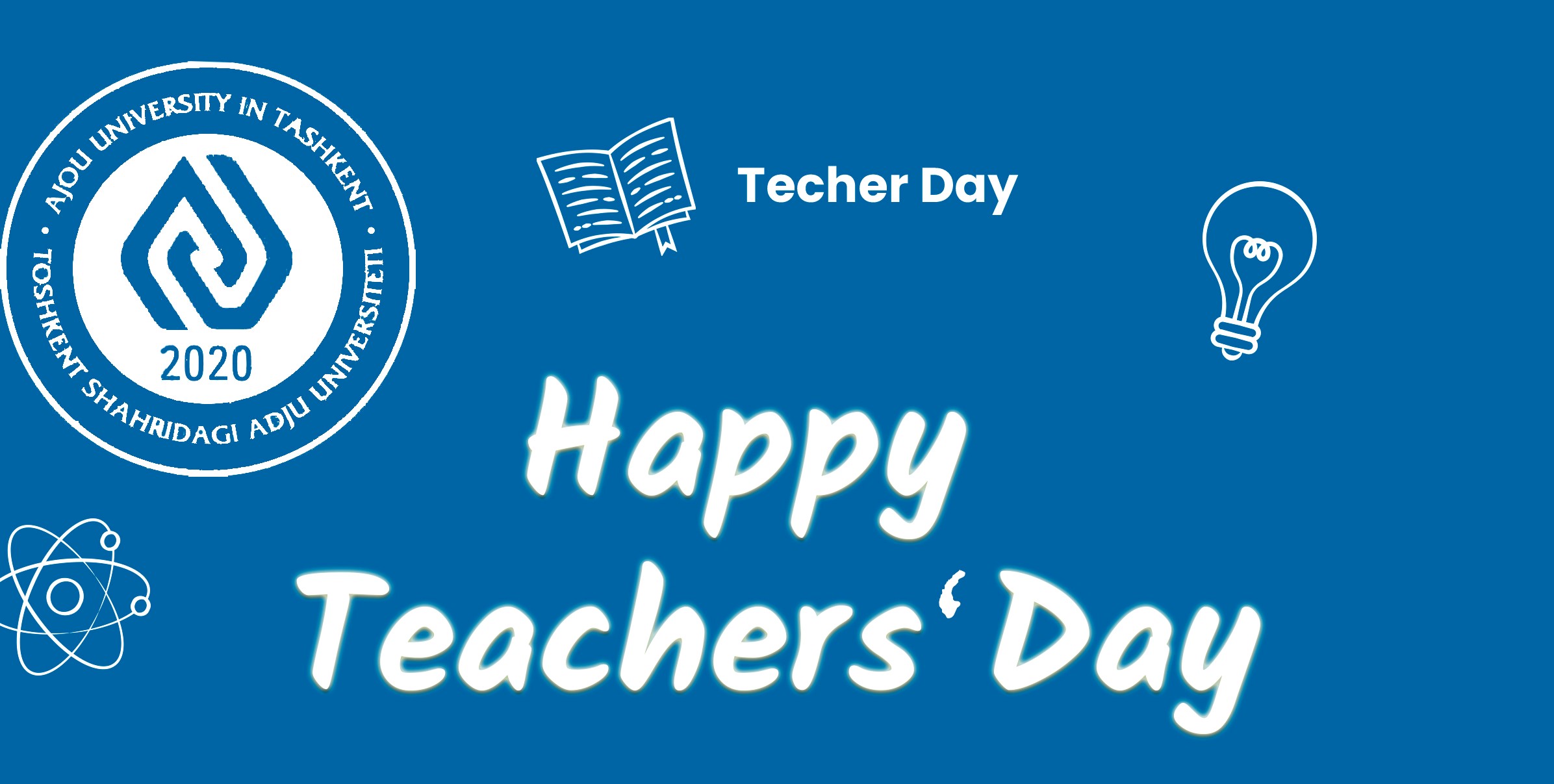 Teacher's Day is a public holiday in Uzbekistan observed on October 1st each year.

This holiday is dedicated to honour the efforts of those who teach and educate in Uzbekistan.

Annually the Day of Teachers and Instructors is a surprisingly solemnly celebration in Uzbekistan. This is due to a tradition of deep respect for teachers that has been established in the territory over the centuries.

In the 7th century the Chinese scientists and explorer, Suan Tsan, wrote that he saw five-year-old boys in Samarkand being taught how to read, write and count.

In the 8th century, central Asia was a world centre of learning. One of the most famous scholars to emerge in this period was Muhammad ibn Musa al-Khwarizmi who was born in Khiva, Uzbekistan. Al-Khwarizmi is sometimes called the "grandfather of computer science" and is credited with popularising the use of the decimal point. His name was the basis of the term 'algorithm' and the word "algebra" comes from his algebraic mathematical treatise.

Today Uzbekistan ranks highly among the most developed countries, with an education index of 0.92, compared to the world average of 0.77.

The education of children and youth remains one of the main priorities of the government. The education law was one of the first laws adopted in June 1992, after independence from the Soviet Union.

On this day, pupils of schools and students of universities show the deep esteem in which they hold those who give them knowledge. The students gratefully give flowers and other gifts to their teachers and acknowledge the effort that teachers put into enriching the lives of all who wish to learn.