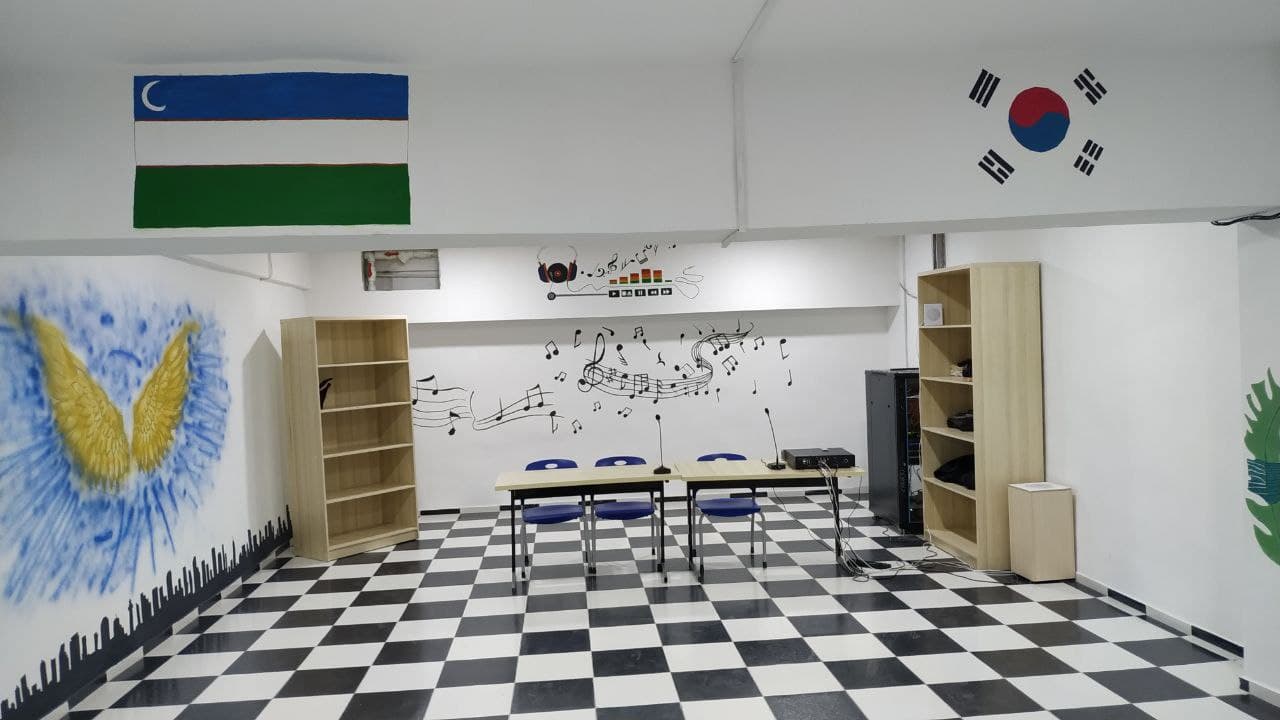 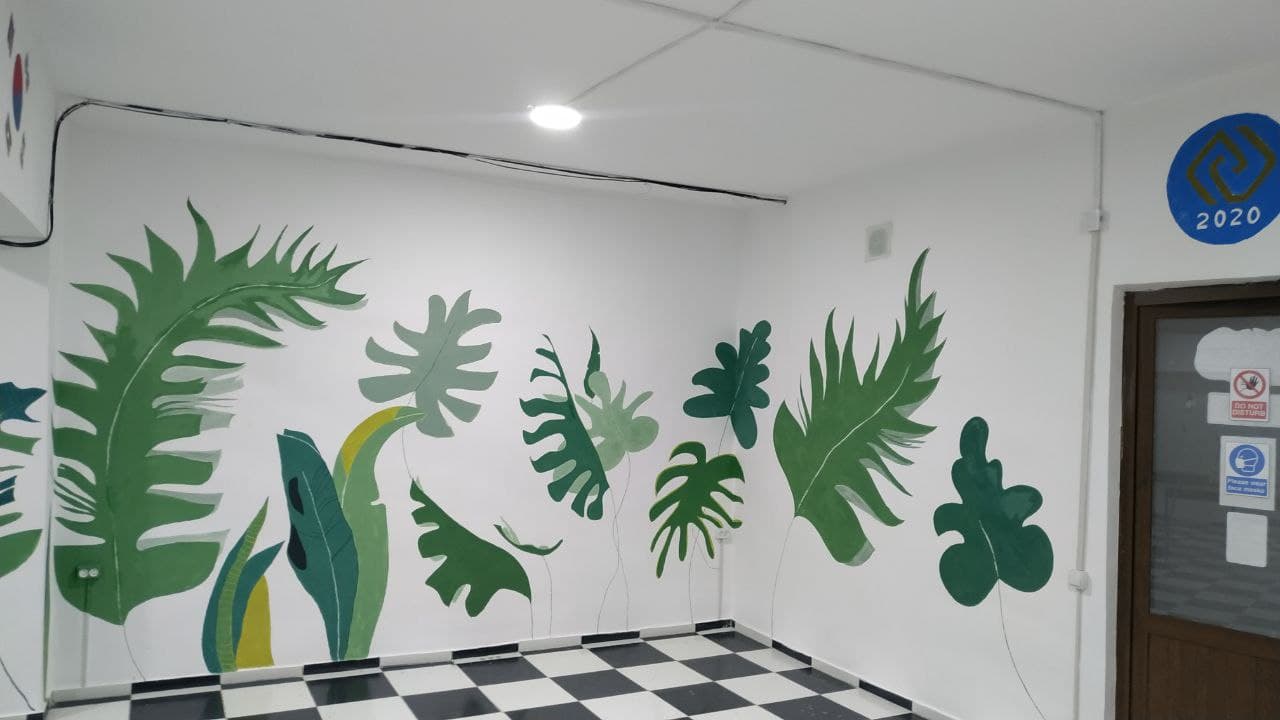 The university's media center operates on the basis of press laws as a specific, verbal, listener-oriented view of the press, broadcasting.

It is known that radio broadcasting, as a mass media, plays an important role in popularizing the art of music, as well as providing information to the public.

University radio is conducted by students in English, Uzbek and Russian. 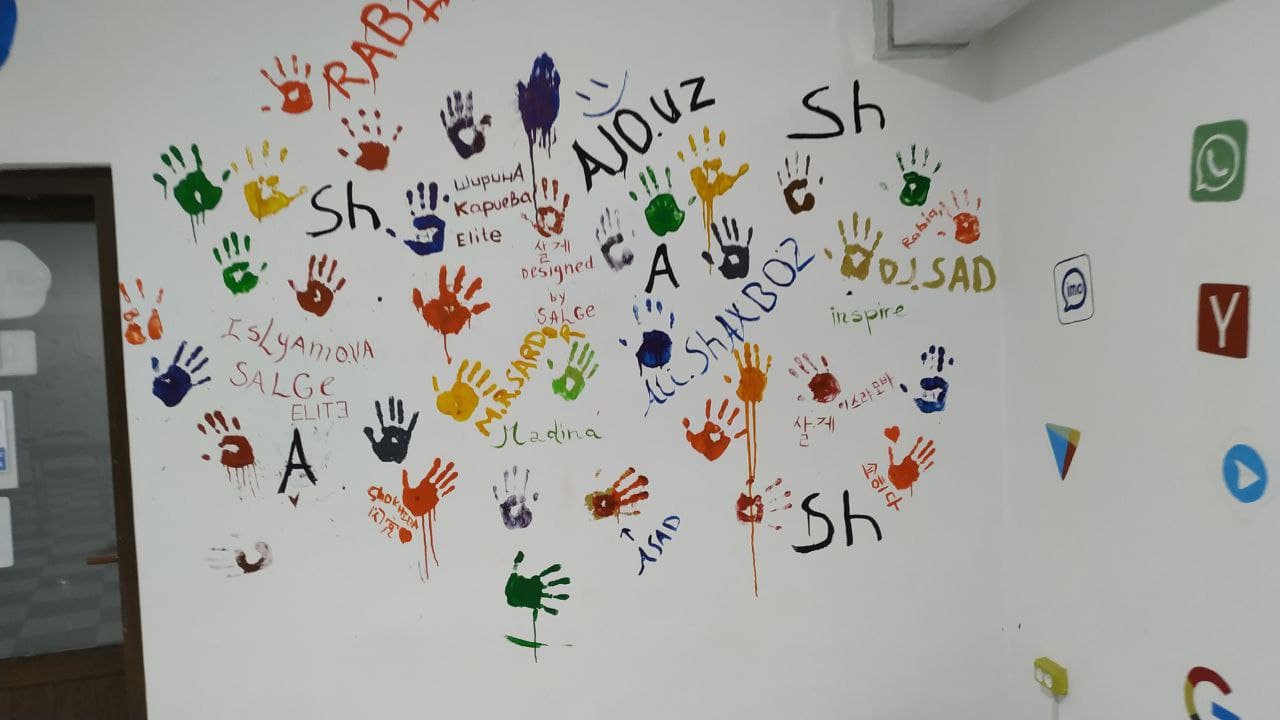 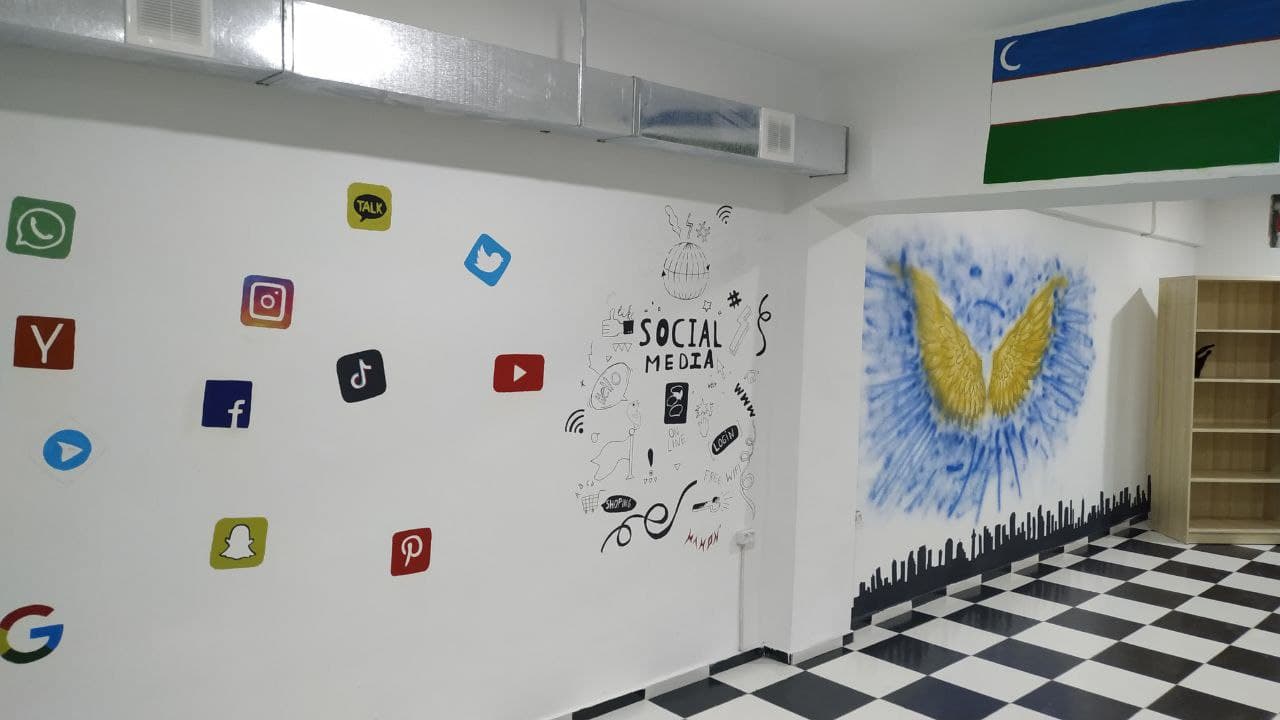